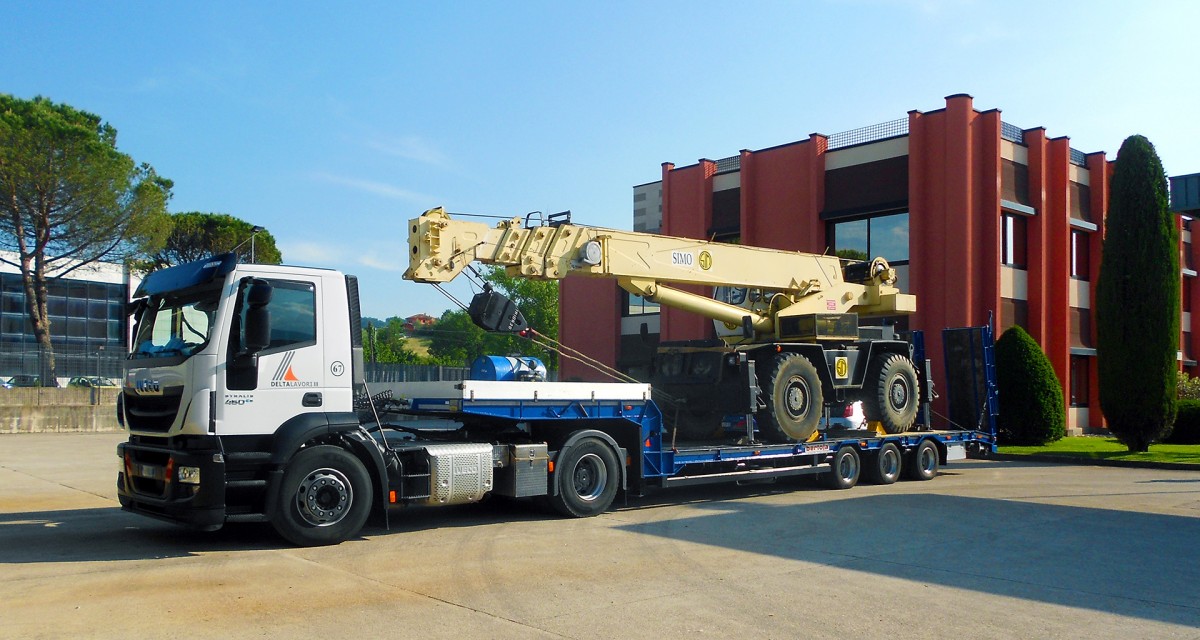 The brand has a symbolic function in the company, it contains the aspirations and objectives that had been set by its founder.

What does the word DELTA mean?

It is the fourth letter of the Greek alphabet.

It is an alluvial plain like the mouth of an expanding river.

It is a mathematical symbol with various uses such as in a quadratic equation.

In any case, the uppercase DELTA is always a triangle.

The logo represents the jib, a sail that helps to tack the boat properly, allowing you to maintain the control of the bow.

The jib is usually a triangle that extends from the bow to the mast, it is different from the main sail as it opens from the mast towards the stern, which is usually squared.

The main difference between them is that the jib is hoisted to sail against the wind in the worst conditions. With the following wind anyone is good!

Delta Lavori SpA is a company that goes ahead, grows even when the economic conditions are adverse. Its logo conveys this desire to go beyond, it recalls the action, going against the tide. The act of building becomes the central point. Like the great ships that sail on the seas, in one body with the captain, the symbol recalls the desire to explore, the mastery renewed in tradition.

The logo was created by the company’s founder and it has not undergone major changes over the years, just as the core values ​​of the company. Throughout the company’s history, the company logo has been updated, leaving the founder’s goals and aspirations unaltered. To do a great business, you need a great vision. The brand contains this dream.